SAA with its bases spread across Sweden and Finland is one of Scandinavia’s largest air ambulance companies.
SAA Sweden started its operations in 2001 with two helicopter bases in Stockholm and Östersund, subsequently adding several bases with helicopters and fixed wing aircraft across Sweden.
Centralisation of specialist care in certain hospitals in Sweden has increased the need for patient transport between hospitals and demanded higher requirements in medical care during transport.

Our vision is to be the main service provider of both helicopter and fixed wing ambulance flights in the Nordic countries. This position will be obtained through continuous focus on quality, team effort and active marketing. 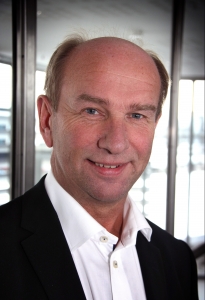