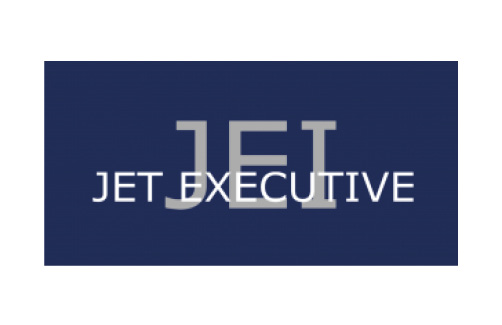 Bernd Ringelmann, the owner of Jet Executive International, started as a broker back in 1988 in the aviation charter market.
With his background as a pilot he bought former “Taunus Air” with its home base at Frankfurt airport and two airplanes in 1999, integrated it into his existing company and the company received its own AOC license. Already back then, the company performed mainly Air Ambulance flights.

In 2006 Jet Executive successfully established a second home base at Munich airport by purchasing the company “Phoenix Air” including additional aircraft. In 2016 the whole fleet was moved to Munich and merged into one home base for flight and medical operation. The headquarter with the management and ground operation still remains in Düsseldorf.

The actual fleet consists of four Learjet 35A and one Learjet 55. Jet Executive is performing worldwide (dedicated) medical flights, repatriating people back to their home countries and families, enabling patients a superior medical treatment or flying them out of critical geographical regions.

The EURAMI Board & Office congratulates Jet Executive on their [...] 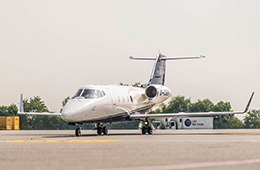 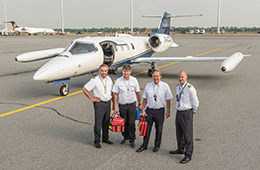