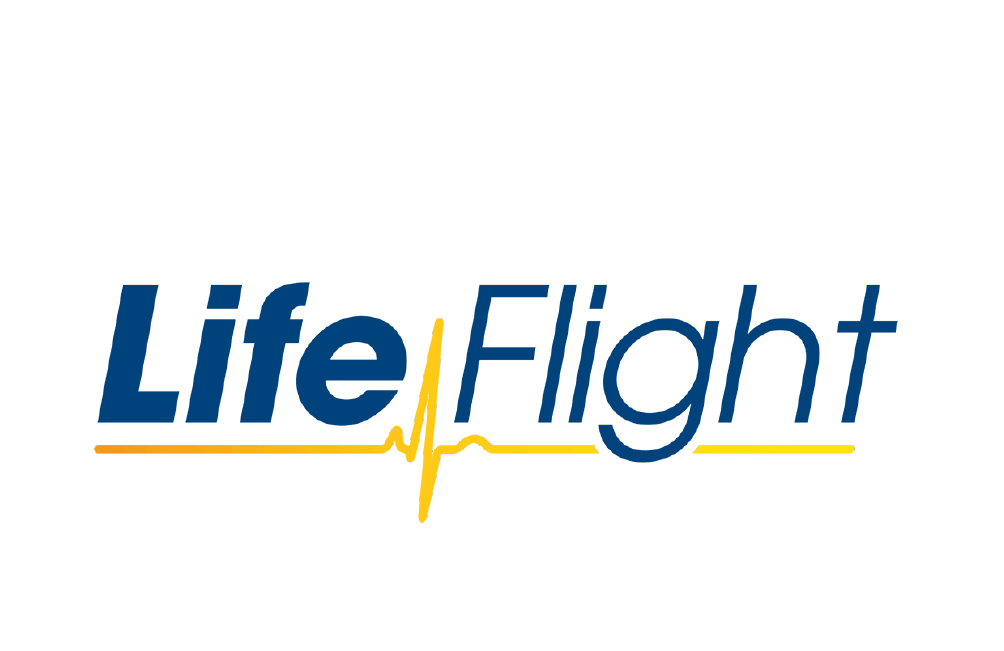 LifeFlight Australia has been saving lives and serving the community for over 40 years as a world leader in aeromedical care, offering Australia’s most diversified service, operating both a fixed-wing and rotary-wing fleet.

In often-challenging environments, where on-the-ground medical treatment can be 100 kilometres or more away, LifeFlight has helped more than 74,000 people since 1979, delivering rapid response critical care. This includes responding to motor vehicle accidents and patient retrievals from ships at sea to neo-natal and cardiac hospital transfers.

The jets can be airborne within 90 minutes of the first call from the LifeFlight operations centre. Crewed by their own highly experienced pilots, critical care doctors and intensive care flight nurses, the fixed-wing aircraft, based in Singapore, Brisbane and Townsville, fly hundreds of lifesaving missions each year.

Each Air Ambulance jet is crewed by a Captain, First Officer, LifeFlight Critical Care Doctor and a Flight Nurse and is available 24/7, 365 days a year.

The aircraft provide a fully equipped medical platform, which makes them equivalent to a flying intensive care unit. 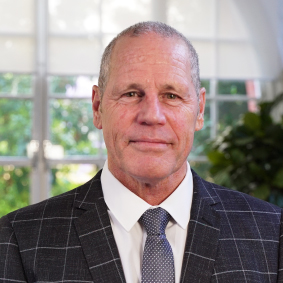 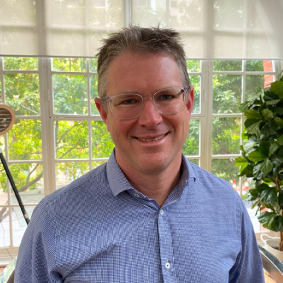