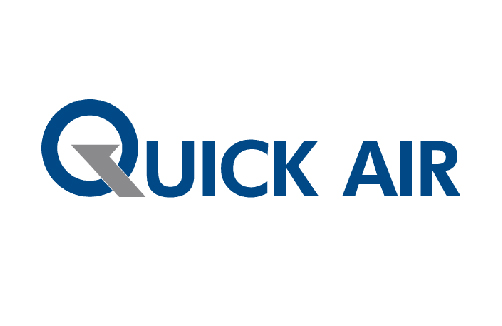 Quick Air Jet Charter GmbH was established in 1992 at the Cologne Bonn International Airport. The company started its operation with three Turboprop aircraft with main focus on air ambulance flights. The company grew steadily over the years expanding its fleet to a worldwide operation as well as developing an own Part 145 maintenance organization with three locations in Germany. In 2018 Quick Air starts its fleet renewal program by adding two modern and efficient Learjet 45 XR aircraft. The third Learjet 45 XR arrived in 2019. Quick Air is part of the Griesemann Aviation Group which is part of the Griesemann Group, an international company specialised in plant engineering and construction. The Griesemann Group as our parent company employs more than 1200 people in 12 offices around Europe. Quick Air operates currently a fleet of 10 dedicated air ambulance aircraft based in Cologne, Germany (CGN/EDDK). The whole fleet is owned and operated by Quick Air under the German Air Operator Certificate AOC D-061. All aircraft are rigged with state-of-the-art medical equipment to ensure outstanding patient care. They can be considered as flying intensive care units ready to take off on short notice, round the clock, for medical evacuation or repatriation worldwide.